The Neo Geo Pocket was SNK's first hand held video game system, released in Japan in late 1998. However lower than expected sales resulted in its discontinuation in 1999, and was immediately succeeded by the Neo Geo Pocket Color. The system only had a retail release within the Japan and Hong Kong market. 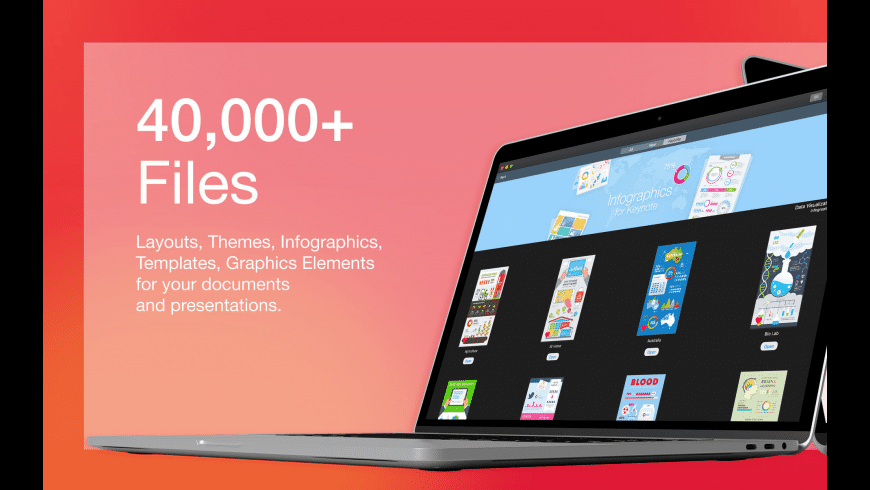 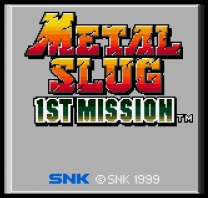