How To Get Mario Multiverse 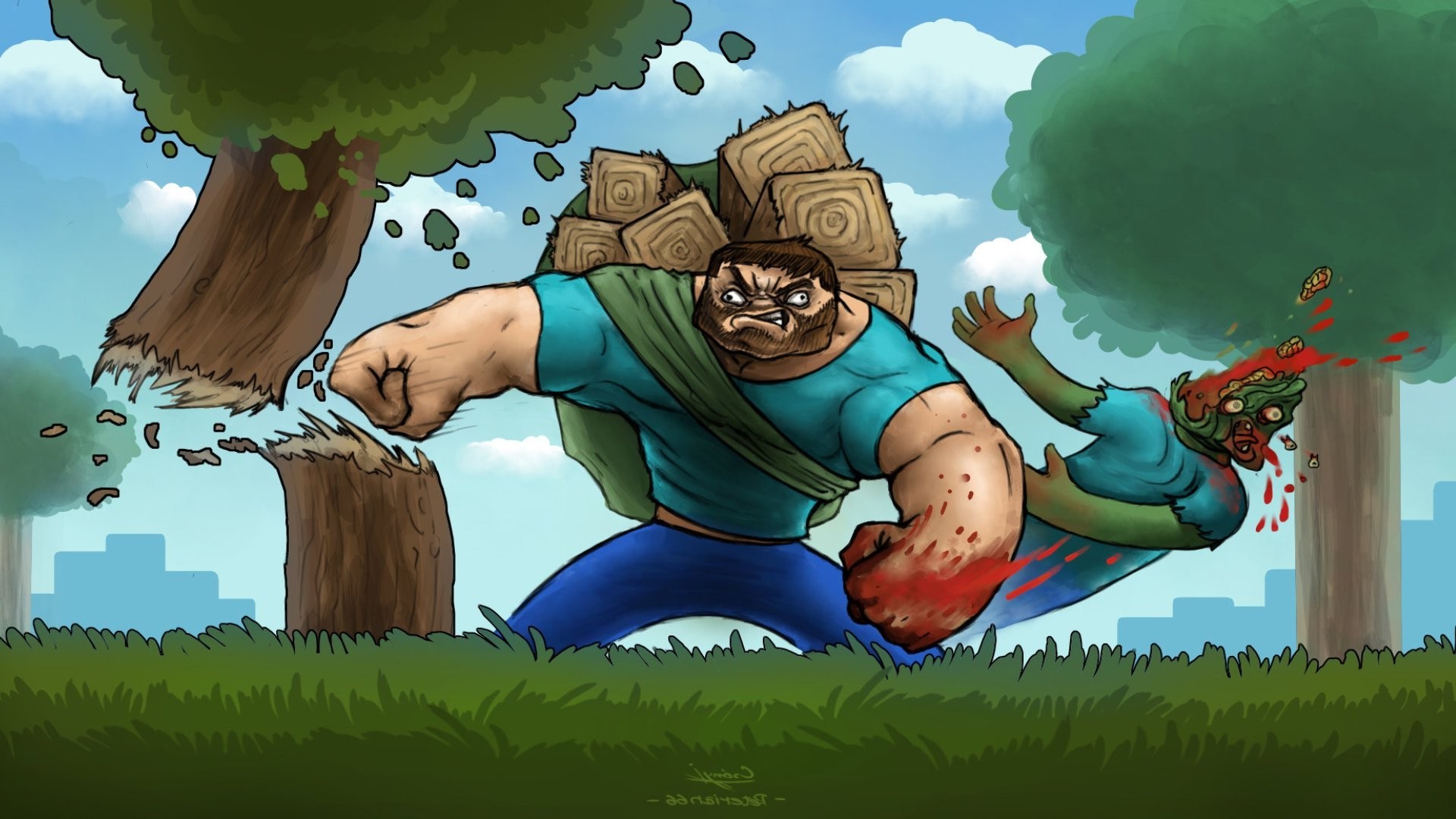