Prepare for a feast of goals, gaffes, and super-fast football action with this wacky, soccer-ized mash-up of air-hockey and pinball! Football Heads 2014 World Cup is a fast and furious skill-based game for kids & teens where you must outscore your opponent in a hectic two-minute game of ‘football heads’. Much like an eccentric version of table-football, this is a fun activity where you control a miniature bobble-headed soccer player, and must force the ball into your opponents net (by any means possible) to score a goal. You can score by kicking, heading, deflecting, pushing, and rebounding the ball in from all angles!

Featuring all 32 countries that qualified for the real-life World Cup in 2014, you get the opportunity to play as a mini-version of some of your favorite real-life soccer stars (Messi, Ronaldo, Neymar, Klose, Benzema, Rooney, and more!). There is also a 2 Player Mode where you can challenge your friends and family members!

Sharp reactions and keyboard-tapping skills are extremely important here as you try to predict the path of the rapidly-ricocheting soccer ball. An element of luck also comes into play as it is often impossible to envisage where the ball might bounce next! One thing is for certain, you’re in for a wild football-themed experience! Get ready to see all kinds of madcap goal-scoring feats!

How to Play: There are two distinct game modes to choose from: Championship Mode, and Two Player Mode. In Championship Mode, you enter a tournament format that follows the exact groupings of the 2014 World Cup. Your goal is to finish in the top 2 of your group, and then win all of your knockout games until the Grand Final. Once you have chosen your country and arena, the action begins. Each game lasts for two minutes, and you control the player defending the goal on the right hand side of the game screen. Use the Arrow Keys on your computer keyboard to control your footballer’s movements. Press Spacebar to swing his boot at the ball. Most of the time, the ball is in the air, which means you have to judge the bounces, and try to jump (Up Arrow), and head the ball toward your opponent’s goal. Each time a goal is scored, the ball is returned to the player who conceded the goal to start again. Keep an eye on the clock and scoreboard at the bottom of the game screen. In the group stages, it’s 3 points for a win, and one point for a drawn match. In knockout games, if the teams are level after 2 minutes, it goes to a ‘Golden Goal’ situation (i.e. the next team to score wins the match). 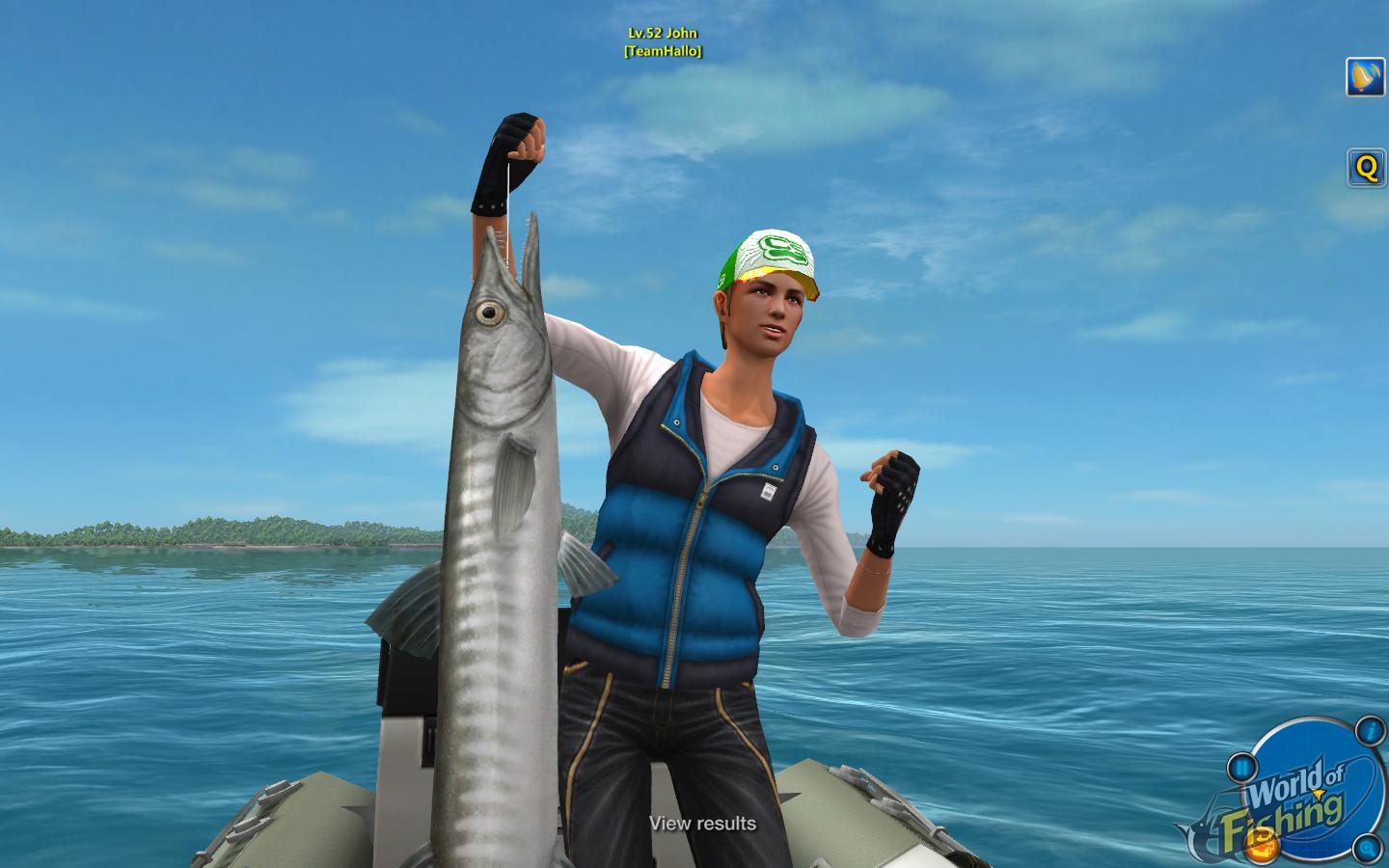 If this Flash-based game no longer works on IE11 or Chrome browser on your PC / MAC, try playing Firefox browser with Adobe Flash player installed.