Join the stage in the most exhilarating rally experience for Mac.
Featuring over 30 cars, racing across more than 300 stages in nine different international locations with realistic physics and car handling, Colin McRae Rally Mac takes the challenge to a whole new level..
The core of the game includes a multi-discipline career challenge - in which you'll start out in the lower leagues of club rallying, learning your craft in over 20 different classes of rally events including Cups, SuperCups, Challenges, Shields and C
300 stages of competition, and a huge variety of car classes including 2-Wheel Drive, super 2WD, 4-Wheel-Drive, 4WD Classics and more, it's the most complete rally experience ever offered.
As well as the Career challenge, you'll be able to jump straight into a 4WD championship, take on a single rally or individual stage, and even take on the world in online rallies with up to 8 players.
All the stages feature interactive scenery, so if you push too hard and hit a tree you'll see it shudder from the impact and drop leaves from the branches. Collisions will also result in a 'dazed' effect, where your vision will be blurred from impact.
A bonnet cam view is available during driving which will show you the pristine engine cover (if things are going well), or the painstakingly detailed under-bonnet engine models (if they aren't).
And, if you think you'll drive every stage with little damage - think again - as Colin McRae Rally Mac will show even scratches to paintwork. On top of that, panels and components can be deformed and removed in a realistic manner, showing the mechanical components of the car in extreme detail.
Race any of the 30+ cars through 9 international locations including Germany, UK, Finland, Australia, Spain, USA, Greece, Japan and Sweden.
All beautifully rendered, the courses contain amazing scenery and large animated spectator crowds who cheer you on through the stages. 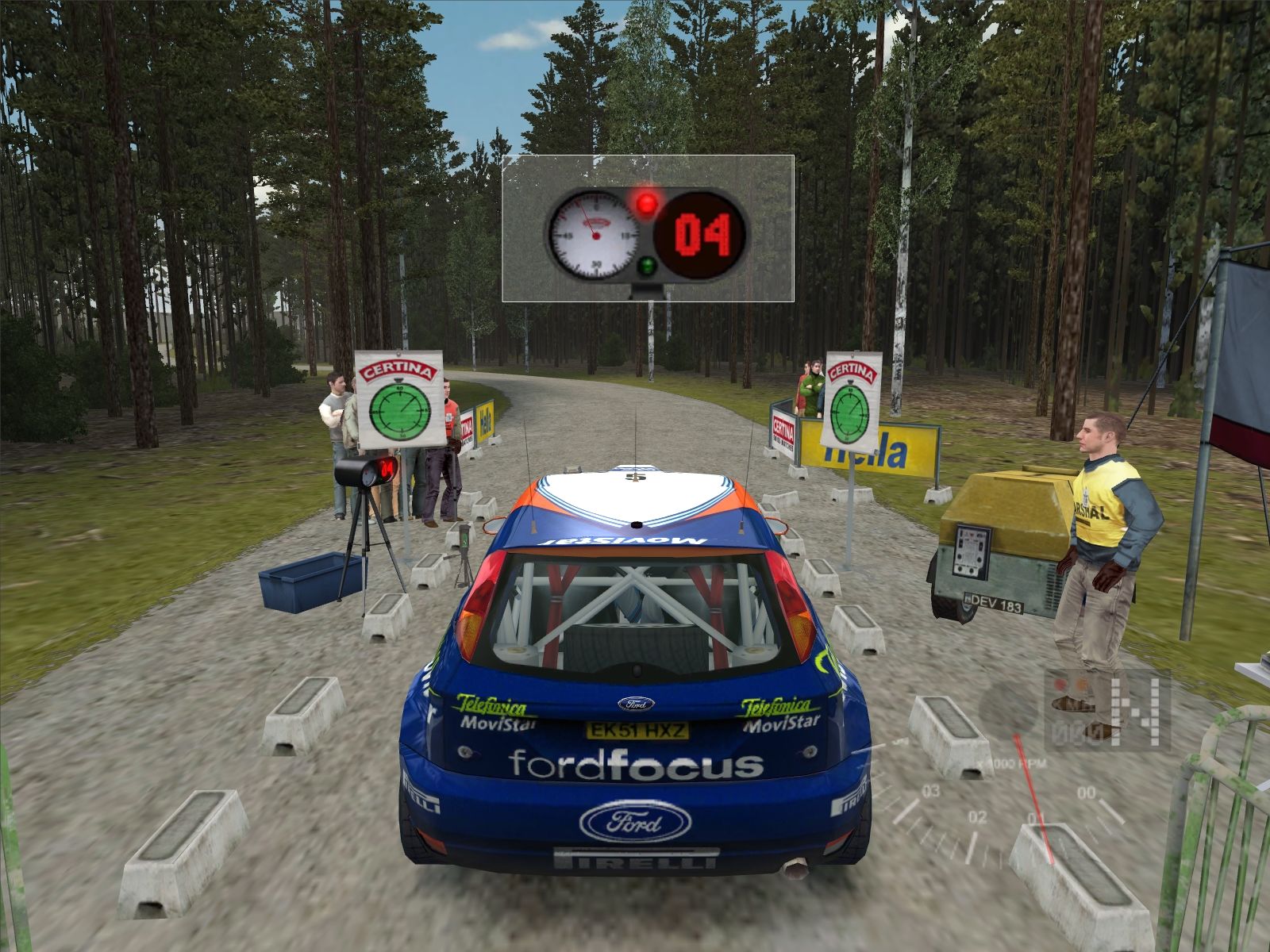 Rally Championship arrives in Mac from the hand of Collin McRae Rally, an exceptional game full of realism, spectacular graphics and thrilling emotions.
In the game you'll take part of more than 300 stages in nine real international locations like Finland, Spain, Australia, USA or Sweden.
Take care of your car while you drive because the bumps will affect the look and the behaviour of the car. Choose one of the more than 30 different models: Golf MK5, Toyota Celica GT-FOUR. Lancia Stratos or Alfa Romeo 147 GTA. The scenarios are interactive, you'll see leaves falling from trees if you touch them and people will support you.
The game includes a legend mode where you'll start your career as a beginner opening pass until you become the World Rally champion.
Colin McRae Rally Mac is probably the best way to pay tribute to Colin Mc Rae, who died in a helicopter accident in September 2007 which also claimed the live of his son. 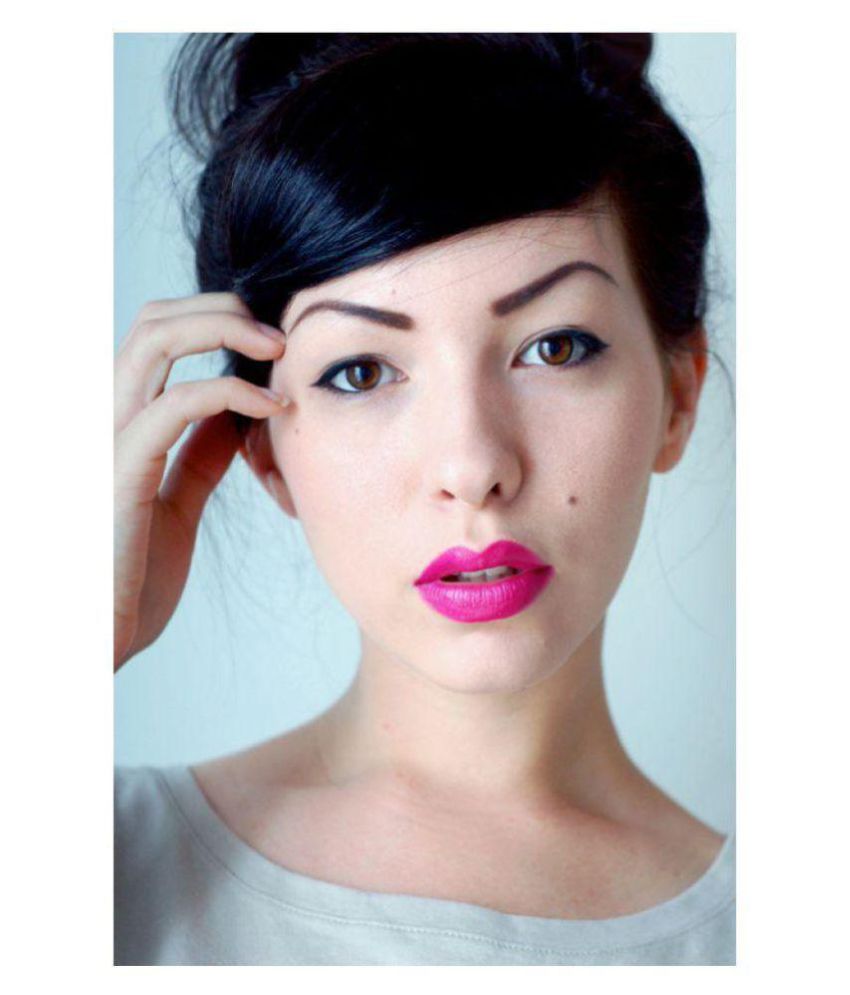